MPLS provides an OAM (Operation, Administration and Maintenance) mechanism that does not depend on any three-layer or two-layer protocol at all. OAM is abbreviated as operation management and maintenance. OAM has "supervision", "maintenance", "investigation", and Many functions such as "processing" and "notification".

OAM implements the following functions in the MPLS data plane:

1. Determine the connectivity of LSP;

3. When the link is defective or faulty, the protection switch is carried out quickly, so as to provide the corresponding level of service according to the SLA (Service Level Agreement) signed with the customer.

Using the MPLS OAM mechanism, you can effectively detect, confirm and locate the defects that originate from the MPLS layer network; report the defects and make corresponding treatments; when a failure occurs, it can provide a protection switching trigger mechanism.

The MPLS OAM CV packet is sent by the ingress node and reaches the egress node through the detected LSP, so that the connectivity of the LSP can be detected.

PING is mainly used to detect defects in the MPLS network, that is, whether two devices are connected. From the perspective of connectivity, it is divided into five methods: IP PING, MPLS-TE LSP PING, PW PING, LDP PING and VRF PING.

①  IP PING is used to detect whether the IPv4 route between two devices can be reached, and to give the detection result.

② MPLS-TE LSPPING is used to detect whether the tunnel between two devices is connected, including static tunnel and TE dynamic tunnel.

③ PW PING is used to detect whether the pseudowire between two devices is connected, and to check whether a certain service is transmitted normally.

④ LDP PING is used to detect whether the LDP tunnel between two devices is connected to ensure the normality of the MPLS network label switching path.

⑤ VRF PING is used to detect whether the network-side PE and the user-side CE are connected to ensure that the service can be transmitted normally before the PE packs the service and after the service is restored. This method of PING is used in the L3VPN scenario.

TRACE is also used to detect defects in the MPLS network, but TRACE can be regarded as an assistant to PING, which is used to display the message path detected by PING. If a connectivity failure is detected through the PING detection function, then TRACE is like A tracker that can immediately locate the malfunctioning device. Compared with PING, TRACE also has 5 corresponding detection methods, namely IP TRACE, MPLS-TE TRACE, PW TRACE, LDP TRACE and VRF TRACE.

①  IP TRACE is used to track the forwarding path of IP packets after the IPv4 path is found to be faulty, and to find specific points of failure.

⑤  Similarly, when a VRF error occurs in VRF TRACE, it traces the equipment on the VRF forwarding path to find the cause of the failure. 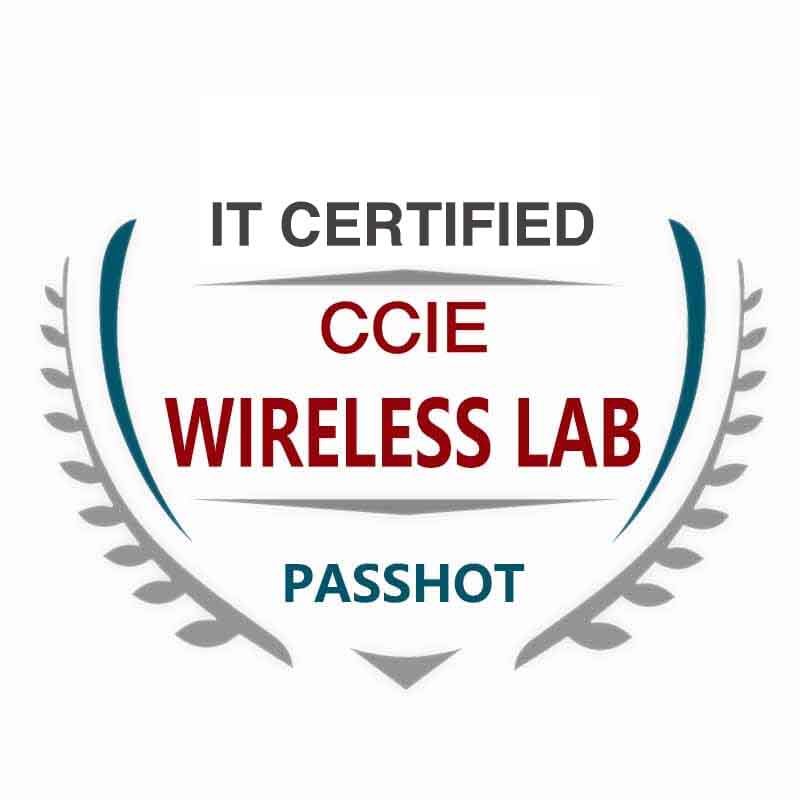 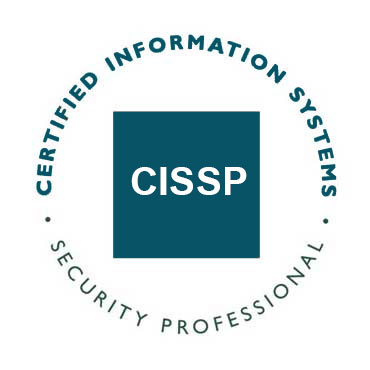 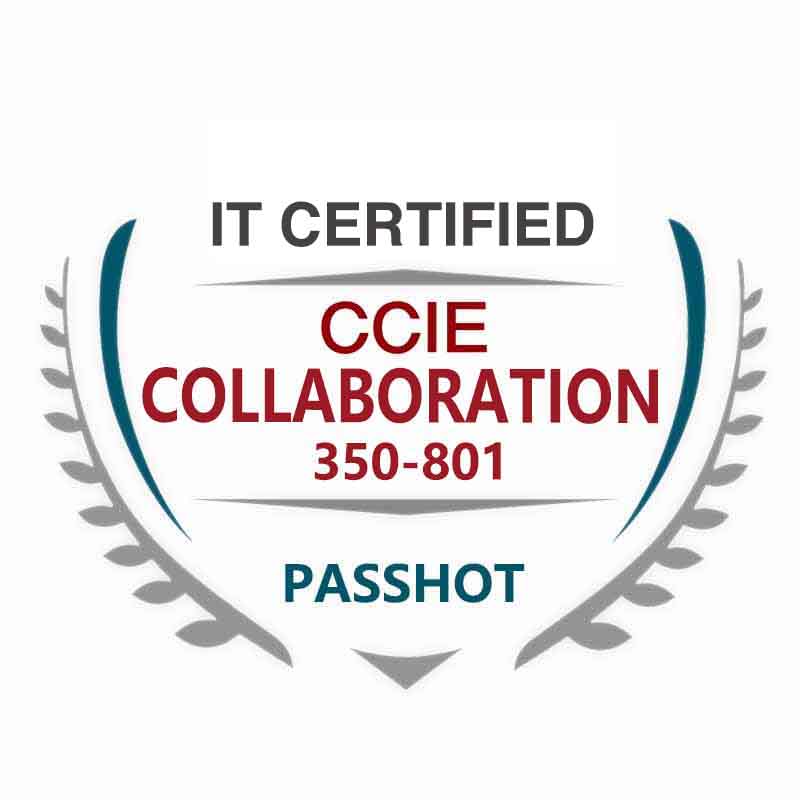 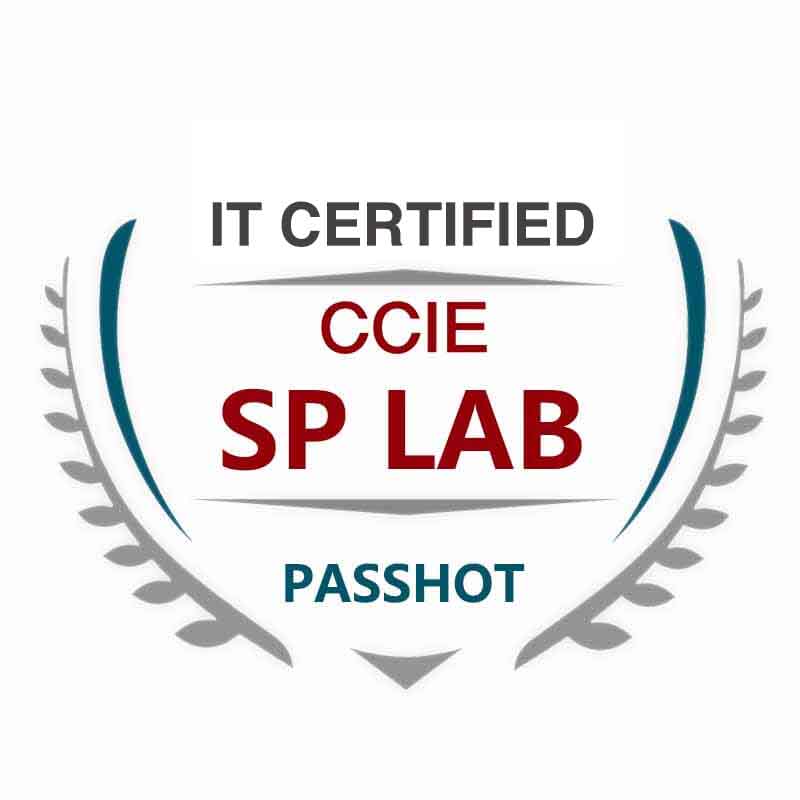